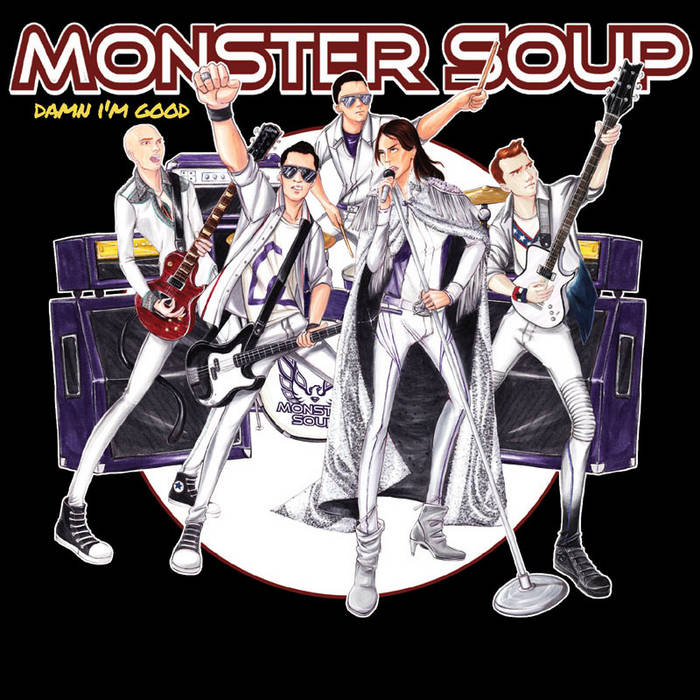 Formed in 1990, by the mid 90's Monster Soup had become one of the most popular live attractions in the crowded Texas underground music scene. Fast forward 15 years....When producers of "When We Ruled H-Town" ask the band to reform for a series of shows for the film. They decided that they still had a passion for making music together, and thus the album "Damn I'm Good" was created. ... more

Bandcamp Daily  your guide to the world of Bandcamp

Interviews With Butcher Brown and Slauson Malone, plus LP of the week by SAULT.